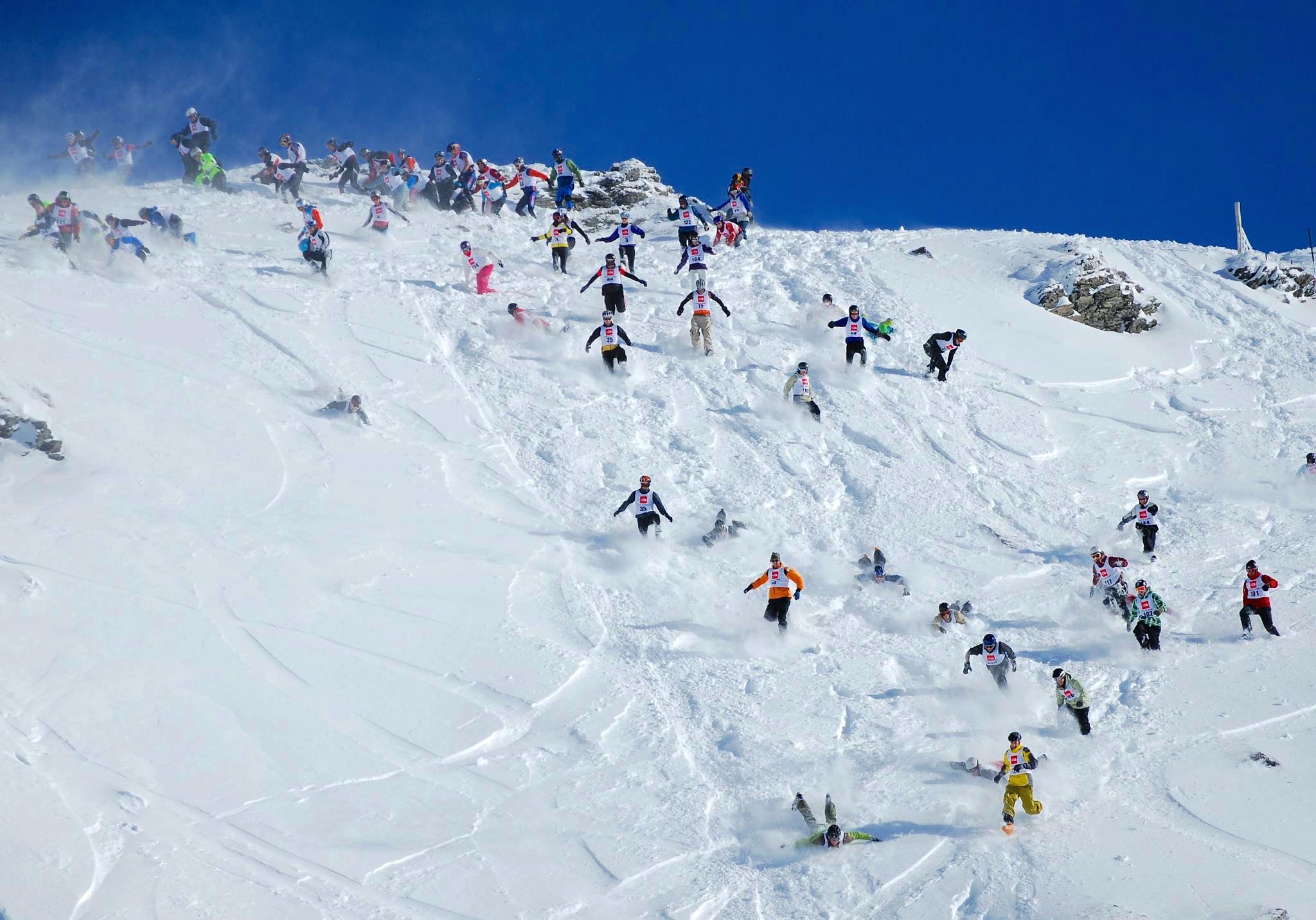 Over 430 competitors will take part in the event, now in its 26thyear, including representative primary and secondary schools’ teams from Invercargill, Dunedin, Wanaka, and Queenstown.

“There are also two teams from Remarkables Primary, and they will have parents accompanying the kids on each stage of the course. These students race hard, and it’s such an achievement for them all to get through the massive Peak to Peak course.”

Bailey says the entire field is up around 60% on previous years with over 430 competitors competing on the day.

“The tandem team category is new this year and has proved very popular. We received much more solo and team entries and the business teams are coming from all across Otago.”

Bailey says it’s hard to predict who might take out the prestigious 44km event.

“Past results show that top solo competitors and teams have nailed the course in under two and half hours, so we expect something similar this year.”

“If they get a good start on the ski and bike down from the Remarkables then it’s hard to pull back frontrunners in this event until the last grind on the bike up the Coronet Peak access road. It will come down to who is the fittest on the day with weather conditions looking reasonably settled at this stage for Saturday.”

For more information and results on Saturday head to https://peaktopeak.nz