Winners Take All in the David Reid Homes Peak to Peak 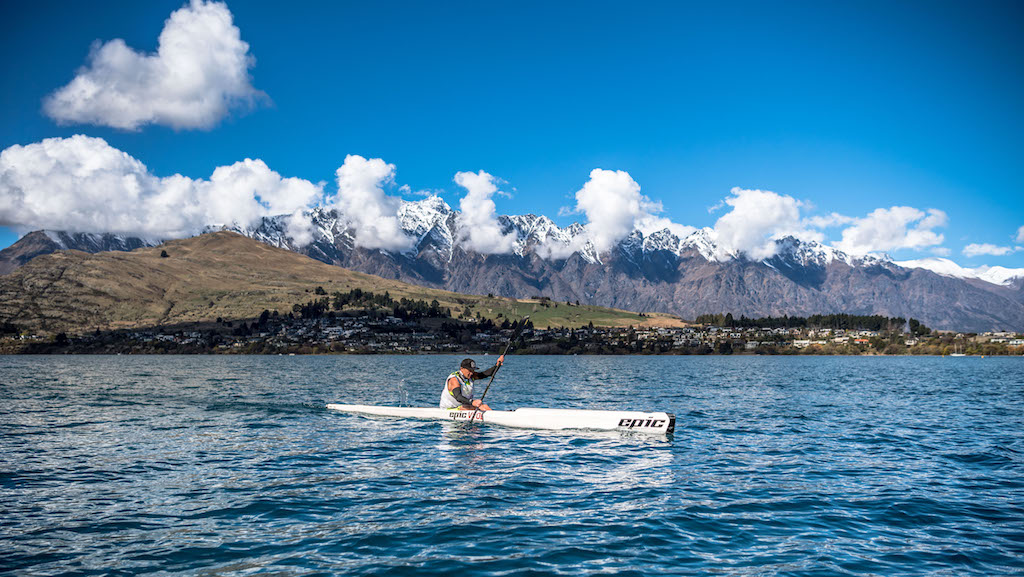 Winners Take All in the David Reid Homes Peak to Peak

Queenstown’s Hamish Fleming claimed his fourth win at the David Reid Homes Peak to Peak yesterday in a time of 2:15:46 to take out the solo male category.

Fleming has recently returned from adventure racing at the Wulong Mountain Quest in China, and David Reid Homes Peak to Peak race director Adrian Bailey says he was in great form.

“Hamish beat his own time of 2:16:67 that he set in 2017 and raced very strongly through all the Peak to Peak stages today – a well-deserved win.”

Wanaka adventure racer and GODZone champion Emily Wilson was the fastest women on the day claiming victory in a time of 2:45:59. Wilson was followed closely by second placegetter Josie Cederman in a time of 2:46:51 and third went to Katherine Reardon in 2:50:35.

“Emily is a machine and delivered a very focused and steady performance today – she deserved to take the victory,” says Bailey. “

Over 450 competitors took part in the five-stage, 44km event that raced from the Remarkables Skifield to Queenstown and back up to Coronet Peak.

“The turnout was incredible with competitors travelling from all over the South Island, and we could not have had more perfect conditions. Overall entries were up by 60% so we can see the event continuing to grow in the future,” says Bailey.”

In the team’s categories, the business team title went to Mitchell Daysh Ltd in a time of 2:20:39. The first male team across the line was the Filamelons – Ryan Shanks Fitness in a time of 2:07:23 and the first female team was the Pumas in a Brumby in a time of 2:40:47.

“This is the first time we have been involved with the Peak to Peak event, and it’s been a fantastic day of competition and friendly rivalry,” says Fraser. “It’s great to see so many businesses, teams, and individuals getting amongst the action which has been a real highlight – we loved it.”